The Geordies are back and bigger than ever, but after 7 series what is there left to say? The audience knows the cast really well by now so the idea of simply ‘Here they come’ lead to an obvious and funny singular thought. The audience are familiar with the sights of the Geordies getting to it under the covers in the ‘shag pad’ but whats the one view of them we’ve never seen before?

Maximum kudos to MTV and creative director Jody Malam for not only running with the idea but sticking to an operatic music track. Not the usual MTV fare and one which a less-brave client would have backed away from but when you’re a brand leading the pack and not just following it, if you say somethings cool then its cool. The decision paid off, the spot went viral and was even featured the Metro. 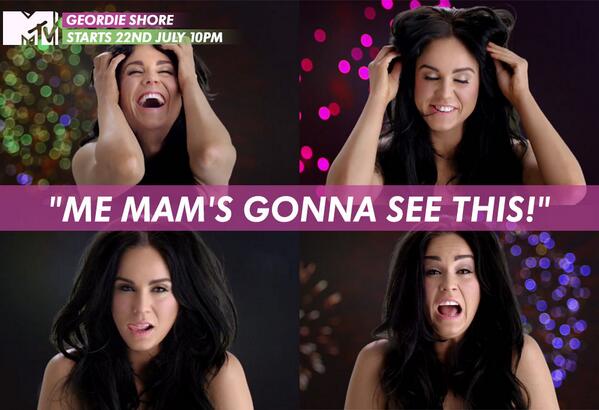 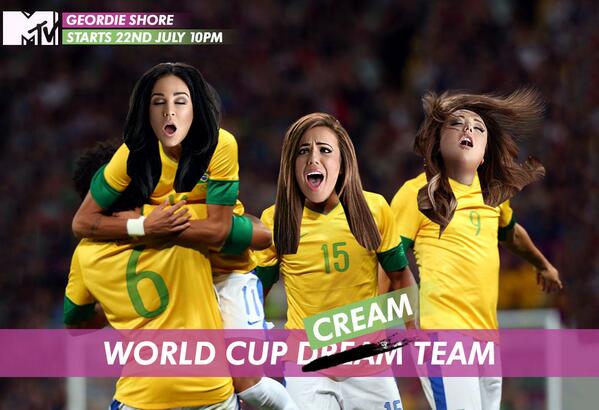 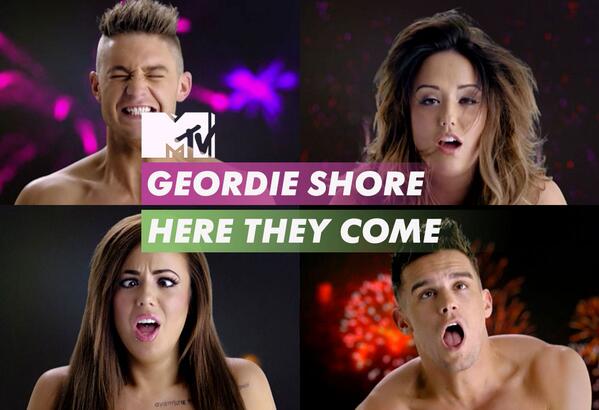